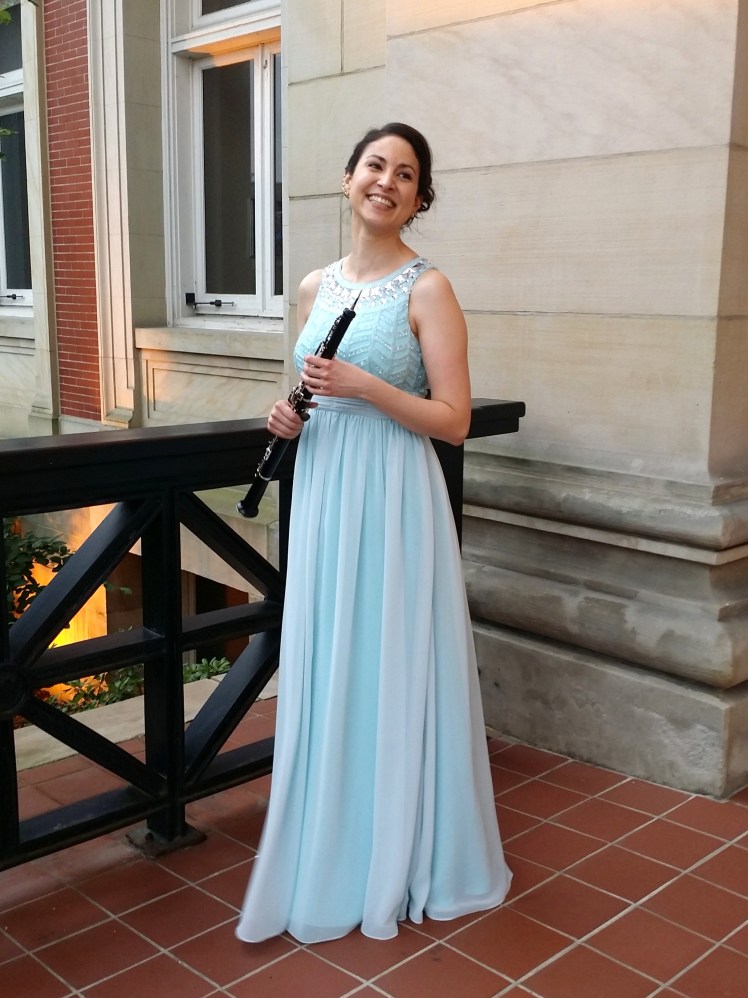 Principal oboist of the Erie Chamber Orchestra since 2013, Hilary Philipp is a freelance musician living in Erie, PA who is also a member of the Butler County Symphony and the Tri-Cities Opera Orchestra in Binghamton, NY, as well as the reed trio “Reed ‘em and Weep”. A frequent substitute with the Erie Philharmonic, Ms. Philipp has also played with groups such as the Buffalo Philharmonic, Allentown Symphony, and the New World Symphony in Miami, FL.

Hilary studied oboe performance with Wayne Rapier at the Longy School of Music in Cambridge, MA, and with Fred Cohen at the University of Massachusetts, Amherst, where she completed her Masters in Music degree. While at UMass, Ms. Philipp performed twice as soloist with the University Orchestra, playing the Marcello and Vaughan Williams oboe concertos, but she made her debut as soloist right here in Erie, PA with the Erie Jr. Philharmonic as the 1999 winner of the Eiji Oue concerto competition. Hilary was also the 2008 winner of the Ralph Gomberg Oboe Merit Award competition in Boston, MA.

As a child in upstate NY, Hilary chose the oboe at the tender age of 8, in order to join the 4th grade band, inspired by a movie version of The Three Little Pigs, starring Billy Crystal as the third, smart pig, who also played the oboe. Of course, oboe was not an option offered by the school, but her excessively supportive parents found her an oboe and a private teacher, Cheryl Bishkoff, and the rest is history.

Ms. Philipp is on the faculty of Allegheny College, Grove City College, and Mercyhurst University, and teaches privately in Erie. She can be seen most Sunday mornings performing at St. Paul’s Lutheran Church in Millcreek. 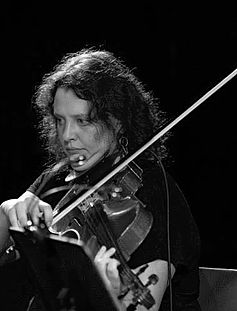 As an avid chamber musician, advocate of modern music, music education, Amber has performed across the United States.

Amber’s interest lies primarily in performing chamber music, working with composers to premiere their work, and getting the community involved in classical and new music. She has had the opportunity to work with and premiere works by many composers including; Carson Cooman, Hannah Lash, Steve Reich, Alan Tormey, David Gerard Matthews, Chris Massa, Ash Madni, and Ryan Stewart.
Also experienced as an administrator, Amber has produced and directed chamber and new music productions, and community and education outreach programs and performances in Pennsylvania, New York, Ohio, Minnesota and Wisconsin. Amber was a founding member of Eclectic Laboratory Chamber Orchestra and a founding member and director of Black Orchid String Trio. In addition to her small ensemble endeavors, Amber freelances with the Erie Chamber Orchestra, Music On The Edge, OvreArts, Resonance Works, Pittsburgh Opera Theatre, Erie Philharmonic, and many other ensembles.

Ruth Ann Scanzillo, pianist, is an Erie native. She began her piano studies at the age of 6 under Helena Hoffman of the Erie School of Music, with whom she remained for 7 years, adding one memorable month with studio master Florence Wagner. At age 15, accepting her first opportunity to serve as accompanist with a violin student of Salvatore Cresce, Ms. Scanzillo commenced what would become a lifelong commitment to collaborative piano. After completing the Bachelor of Music in Music Education at SUNY Fredonia in 1981, with a concentration in cello under Dr. Louis Richardson, she continued locally as pianist across various genre, from classical to pop to theater, winning the local S.A.D.I.E. in 1984 as “Fats” Waller for “Ain’t Misbehavin‘ “. In 1989, the late Canadian cellist, Shaun Pomer, provided her debut as professional collaborator in duo recital at Mercyhurst University.

Currently, Ms. Scanzillo enjoys leading the cello section of the Erie Chamber Orchestra and, as private SAA registered Suzuki cello and violin instructor, both teaching, rehearsing and performing with her studio ensemble, the Erie Suzuki String Chorale. She anticipates devoting the rest of her life to musical collaborations with professionals and students, and joyfully anticipates this evening’s performance with her ECO-based friends, colleagues Hilary Phillip and Amber Rogers.

Click here to see the lineup for our nine innovative and exciting concerts this year! 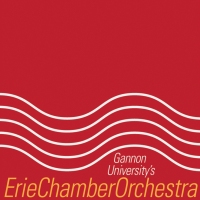